CBD-Based Drug Shows Promise For The Treatment Of Epilepsy 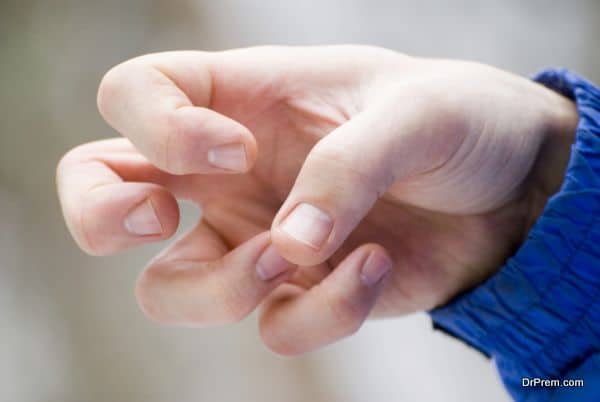 With marijuana legalization now a reality in many parts of the United States, there is increased focus on the potential of marijuana as a treatment medication for a wide variety of illnesses and health conditions. Marijuana and various cannabis-based products are now considered legitimate medications by many in the medical community. This is a significant change for an industry that has traditionally rejected the use of CBD in medical sector for lack of medical value.

Things are much different nowadays, as marijuana-based medications are routinely prescribed for a host of illnesses. THC or tetrahydrocannabinol is the primary psychoactive ingredient of marijuana, but it is CBD or cannabidiol that is receiving the lion’s share of attention from the medical community. This ingredient has come under increased focus for its potential benefit in the treatment of epilepsy and related illnesses. CBD was largely unheard of only a few years ago, but it is now being touted as a miracle substance of sorts, due in large part to the case of Charlotte Figi. The daughter of Matt and Paige Figi, the Colorado-born Charlotte was diagnosed with Dravet Syndrome at the age of six. A rare and very severe form of epilepsy, Dravet Syndrome causes severe and frequent seizures, which in Charlotte’s case lasted anywhere from two to four hours. It was only with the use of CBD oil–now called Charlotte’s Web–that these debilitating seizures were managed. With continued use of the oil, Charlotte’s seizures have been reduced to only one per day.

After news of Charlotte’s case spread throughout the Internet, many pharmaceutical companies set about developing their own marijuana-based medications. One of the most significant developments comes from the British pharmaceutical company GW Pharmaceuticals, which has announced positive results with their own CBD-based epilepsy medication called Epidiolex. Containing a purified form of cannabidiol, Epidiolex may just be one of the most effective medications in the treatment of epilepsy. Like virtually all CBD-based products, Epidiolex does not cause any psychoactive effects. This is because such medications contain little to no THC, which is the ingredient that primarily causes the ‘high’ in marijuana users. In fact, some reports suggest that CBD may actually counteract the effects of THC. Because of the absence of psychoactive effects with CBD-based medications, they may be better suited for patients who would benefit from marijuana use but for whom getting high is not a feasible option.

In a report released by GW Pharmaceuticals, it was claimed that the use of Epidiolex in 27 test subjects (which included children and young adults) successfully reduced the frequency of epilepsy-related seizures by as much as 50%. More encouragingly, the report also stated that seizures were entirely eliminated in 15% of the said patients. Furthermore, nine of the patients diagnosed with Dravet Syndrome were found to be completely free of seizures after an Epidiolex-based treatment regimen.

These developments have not gone unnoticed by organizations involved in finding a treatment solution for epilepsy. One such organization is the Epilepsy Foundation, which has begun campaigning for increased access to medical marijuana, as well as more research into its benefits. Among the goals of the organization are the upholding of the rights of epilepsy patients and their families to physician directed care, which may include the use of CBD-based medications. 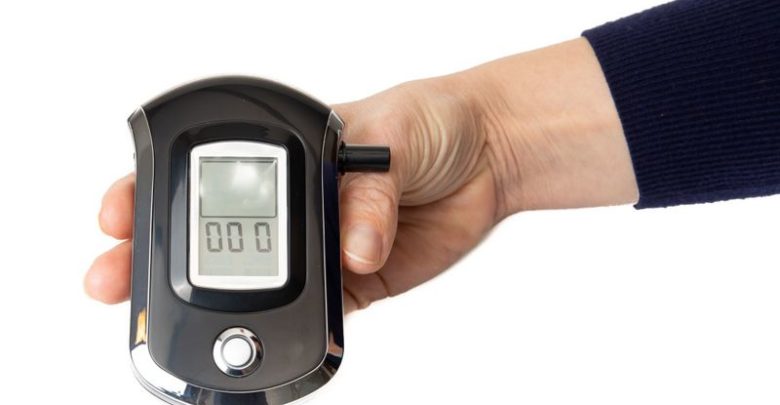 Tips to Aid you for Curing a Blocked Nose