If the spread of diseases from the past have kept you up nights with worry, you’re not alone in your thoughts. The recent outbreaks of historic illnesses such as bubonic plague, scarlet fever and tuberculosis are making a comeback, and you need to know how to keep your family protected.

Whether your symptoms are witnessed by examining your face or you’ve been feeling under the weather, the plague was a notorious ailment that had seen its demise in the middle ages. However, there have been recent cases reported in the United States. Known typically in regions such as Asia, Africa and South America, the disease is spread through contact with rodents, fleas or by handling animals that have become infected. Symptoms may include fever, swollen glands and a headache.

Thanks to specialized treatment methods and advancements in medicine at institutions such as ProHEALTH Urgent Care, past diseases such as scarlet fever have become a thing of the past. In recent years, this rare form of illness has been reported in areas such as the United Kingdom and Asia. In addition to a rash that may appear on the chest and neck areas, symptoms also include a sore throat, nausea, fever and a headache. Whether a resistance to antibiotics is at the root of the diseases comeback or some other issue, it’s important for patients to seek immediate treatment. Back in the 1880s, tuberculosis was a deadly disease that killed approximately one out of every seven individuals throughout Europe, and the United States. Fortunately, antibiotics have made a huge impact in helping those who were affected by the illness. It was also thought that by the year 2025, it would be eliminated altogether. While it’s not a threat as it was once in the past, tuberculosis is making a resurgence. As of 2014, there were close to 9,400 cases reported in the United States. The disease attacks the lungs and is spread when the infected individuals sneeze, cough or communicate with others. Typically compromised immune systems are most vulnerable to the affliction. While it was once deadly in the past, it’s now become highly treatable with a variety of antibiotics. If you notice symptoms such as unusual weight loss, persistent coughing that lasts longer than a few weeks, fever or blood in your mucus, a physician can provide immediate testing.

Cases of mumps across the nation have dropped drastically since the introduction of the mumps vaccine back in 1967. However, The CDC has reported close to 700 cases in the United States this past year. Typically college dorms, sporting facilities and other areas where individuals are in close proximity to one another are common ways for the illness to spread. Symptoms may include loss of appetite, headache, fever, body aches and puffed cheeks. Complications are a rare occurrence, but they can result in more serious issues such as a loss of hearing, testicle or ovary inflammation and meningitis.

Back in the day, measles was a widespread disease that most children experienced before the age of 15. In the 1960s, approximately 500 people in the United State perished from the illness. With the adoption of the measles vaccine, the disease was almost eliminated by the year 2000. Unfortunately with close to 600 cases reported in 2014 and approximately 200 in 2015, measles cases are becoming more common. The Disney theme park in California even had an outbreak this past summer. Unvaccinated individuals are the primary culprits behind the recent outbreaks. If you’re planning a trip to a public park or region overseas, the MMR vaccine can improve your chances at preventing diseases such as rubella, mumps and measles.

Side effects of estrogen replacement therapy 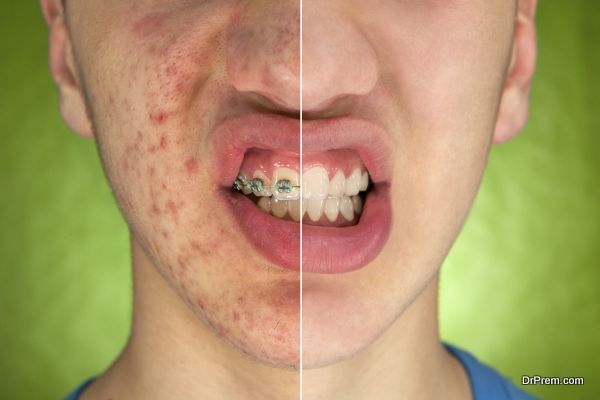 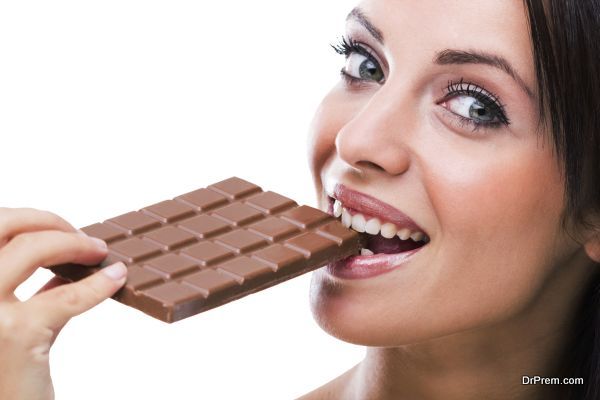 Foods that can rev up your metabolism and bring health 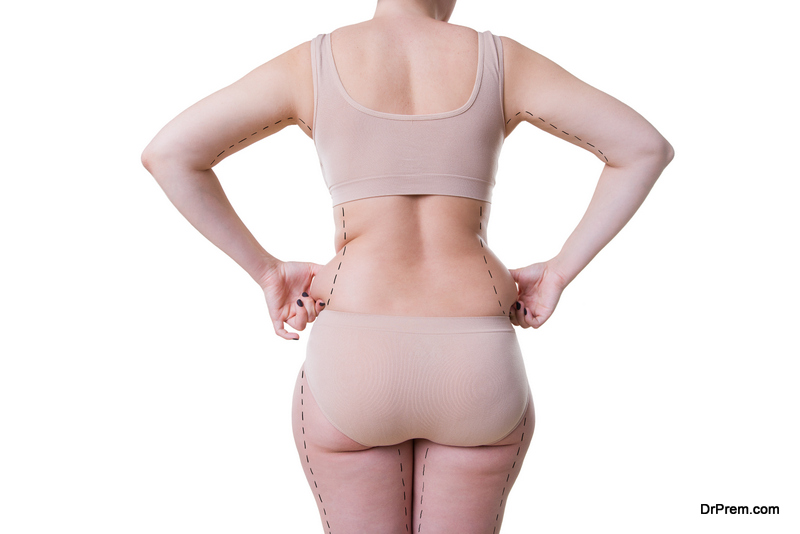 Understanding the Myths and Facts about Cellulite