Vitamin D is the sunshine vitamin as we all know, and probably what many of you might not know is that a very high percentage of people suffer from its deficiency today. Vitamin D deficiency has a slew of health risks but still many people do not know what those risks associated with this sunshine vitamin deficiency are. You can read further and find out what happens to a person whose body lacks this vitamin. In a study conducted by the journal Clinical Cancer Research, it was found that men who had a low level of vitamin D had more chance to develop aggressive prostate cancer than the ones who had normal levels of the sunshine vitamin. Vitamin D has great anti-cancer properties. Vitamin D is of paramount importance for the immune system in our body, as it makes it strong and prevents occurrence of autoimmune diseases. On the other hand, if a person has its deficiency then he is more likely to get autoimmune diseases like inflammatory bowel disease and multiple sclerosis. Although the relationship between lower levels of Vitamin D and the psychiatric health of a person demand some more study and research, the Journal of Clinical Endocrinology and Metabolism has released a report that confirmed this relation. People who had a lower level of vitamin D developed schizophrenia and not the ones who had sufficient vitamin D in their body. Out of so many reasons that give rise to depression in people, the deficiency of vitamin D is one. Vitamin D is a sunshine vitamin that literally brings sunshine in people’s lives, and the lack of it brings the gloomy, darkness called depression in life.

We get Vitamin D from sunrays and this is why they say sun exposure is of great importance for the well-being of human beings. The deficiency of this vitamin develops a number of diseases and disorders in people including cardiovascular diseases, psychiatric disorders, physiological disorders and more. 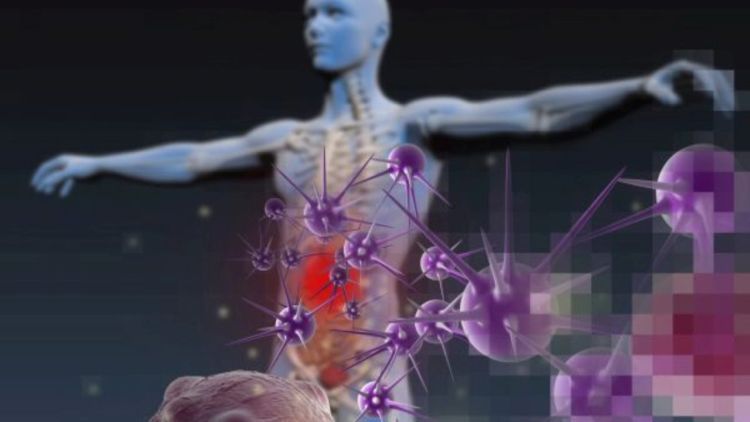