Obesity is becoming the most critical health issue in the world today. Though a lot of attention and solutions are generated towards it, there are still some of the most common myths about obesity.

Most common myths about obesity:

If a child is spending much of his time in gym, it may lead to an increased effect over the body mass index of the child which is inconsistent. Whereas the physical activity conducted in school does not cause such change, it rather brings other positive results like lower level of cholesterol in blood and less addiction to television. Certain levels of physical activity at school are enough to deal with obesity issues among the children. 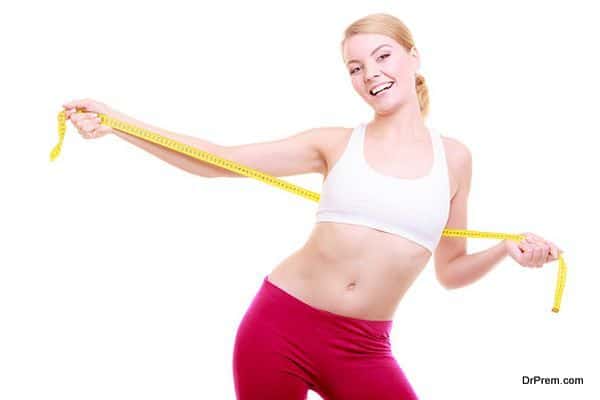