In the world of plant-based milk products, there is perhaps nothing more popular and controversial than almond milk. Some say it’s not as nutritious as its advocates claim, while others maintain that growing almonds is more harmful to the environment than raising cows. On the other hand, supporters say that not only is almond milk healthier, it also tastes better and is a more versatile recipe ingredient compared to cow’s milk.

So what really is the truth about almond milk? Here’s a list of facts and fallacies about this drink. It’s true that almond milk is not a good source of protein – it only contains 1.55 grams of the nutrient per cup, compared to the 8 grams you can receive from cow’s milk. However, almond milk does contain high amounts of vitamin E – 49 percent of your daily RDI (recommended daily intake), to be exact. Vitamin E is a natural antioxidant, which helps protect the cells from free radicals.

Almond milk also contains thiamin and riboflavin, which are necessary vitamins for nerve health and energy production, respectively. It is also rich in fiber, which aids in digestion and weight management, lowers cholesterol and blood sugar levels, and promotes better health of the digestive tract.

True: Almond Milk is Low in Calories and Carbohydrates

Almonds themselves are high in calories, but almond milk is not. One cup of high-quality almond milk contains only about 60 calories, compared to whole milk that contains 146 calories. In fact, almond milk has a lower calorie content than even skim milk, which contains about 86 calories. If you want to lose weight or maintain your current weight, then almond milk is a good option.

Almond milk is also low in carbohydrates, which makes it a good milk substitute for diabetics and pre-diabetics. It also has a low glycemic index, meaning your body is able to more easily convert the carbohydrates to energy instead of the converted sugars being stored as fat. This belief may have stemmed from the fact that almond is a permanent crop. Unlike corn or tomatoes, which you can discontinue from planting and then resume once the climate is more agreeable, you can’t just pull out almond trees and start over the next year. Once you plant an almond tree, you have to keep watering them to keep them healthy and productive.

However, what’s more harmful to the environment is wasting food. It is estimated that one third of the water used to grow crops goes to waste because the food spoils, never gets eaten, or otherwise gets wasted in some other way. And besides, almond farming consumes far less water than raising cattle; it’s also highly profitable, so every drop of water used in tending almonds converts to a big yield for its farmers.

Did you know that 1 percent of the total weight of almond milk is fat, 90 percent of which is unsaturated? That’s why even if almond milk does contain a lot of fats, it doesn’t have a negative effect on your blood lipid profile. In fact, the primary fatty acid in almond oil is oleic acid, which has been linked to lower levels of LDL or “bad” cholesterol and higher levels of HDL or “good” cholesterol. What’s more, the high vitamin E content of almond milk also helps reduce LDL in your blood; on the other hand, its omega fatty acids help promote heart health.

True: Almond Milk is Not for Everyone People who shouldn’t drink almond milk are those who have allergies to tree nuts. And if you have a history of calcium oxalate kidney stones, you should also steer clear of almond milk since it contains oxalates. Try other plant-based milks instead, like oat or rice milk.

Almond milk is indeed delicious, versatile, and nutritious, but that doesn’t make it a “superfood.” Instead, it is simply a tasty, wholesome addition to an already healthy diet. Don’t dismiss it until you try it!

5 Tips to help you get and maintain Bright Smile 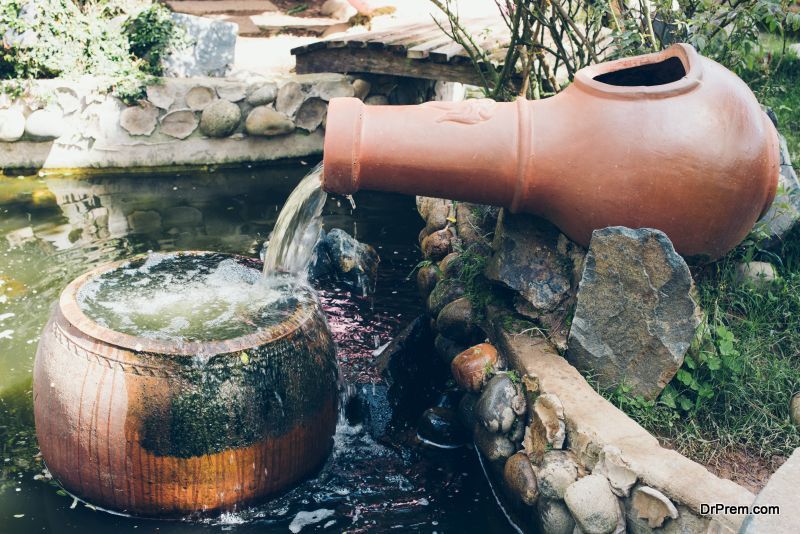 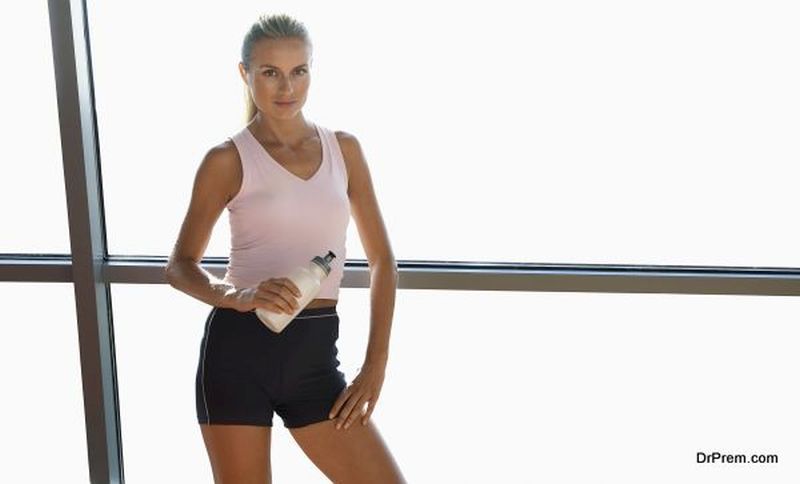 MYTH OR REALITY: MEAL REPLACEMENT SHAKES WILL CHANGE YOUR LIFE 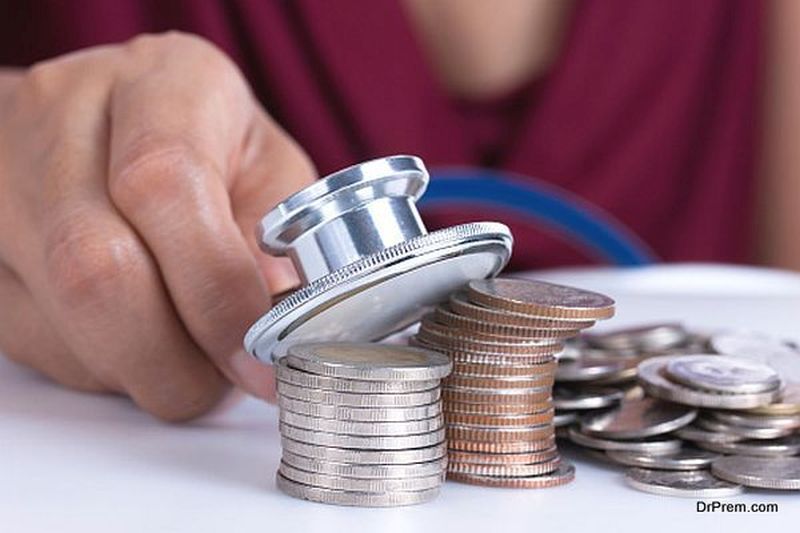 How to Reduce the Risk of Accumulating Medical Debts