A team of researchers from Oregon Health and Science University has created, what is being called a medicinal milestone, an embryo using human cell. The process involved the use of a human cell and an egg of a woman. It produced an embryo, which is genetically a copy of the original skin cell. These embryos became building blocks for stem cells, which in turn can be used to generate tissues for specific organ transplants in human body. The actual process is insertion of nucleus of skin cell into to the human egg cell. Electric shocks help in fusion of the nucleus and the cells begin to divide to form an embryo. Dr. Shoukhrat Mitalipov, team lead for the research, said that detailed analysis of these embryonic cells confirmed that these can be converted into any other type of cells like heart cells, liver cells etc. The number rises to 150 and finally has proven that this method can be used to clone human embryo. This will result in safer and more effective treatment involving stem cell transplant, which allows for generation of patient’s own cell creation for treating damaged organ. This paves new pathways to fight against diseases like blindness, spinal injuries, Parkinson’s disease etc.

The news was received but with lesser enthusiasm as this would unleash endless possibilities for cloning human embryos and delivering actually cloned human babies. Such horrors were also spread when first clone, Dolly the goat was created. But at that time, possibility of creating a human embryo was far from remote. But with this discovery, human cloning is possible with much new advancement. Mr. Martin Pera, professor of Stem cell Sciences at University of Melbourne, terms this discovery as largely exciting. Earlier, it was possible to create clones and stem cells in other species, but this was next to impossible in case of humans, he said. According to him, this group of researchers has made this process possible to man by tweaking the technological advances of these days and detailed knowledge of human reproductive system.

However, human cloning still raises concerns with some people of scientific community and is also not allowed in some countries like Britain, with no human embryo being allowed to sustain more than 14 days. But in some other countries, this process is permissible and will allow scientists to advance more on this front. In US, some laws allow human cloning to be developed into fetuses and same is also allowed in Australia. 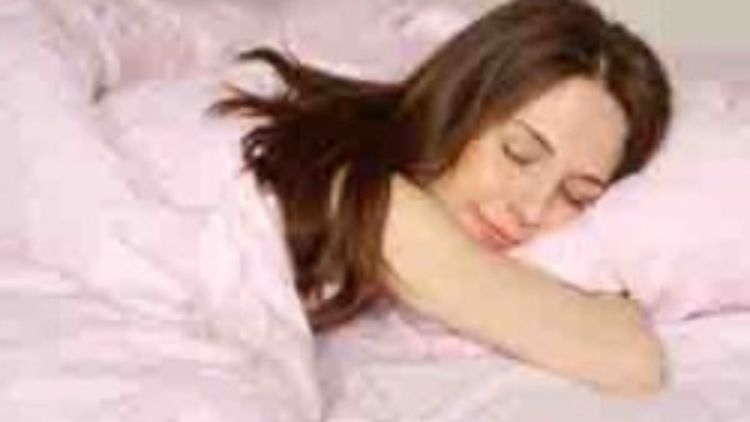 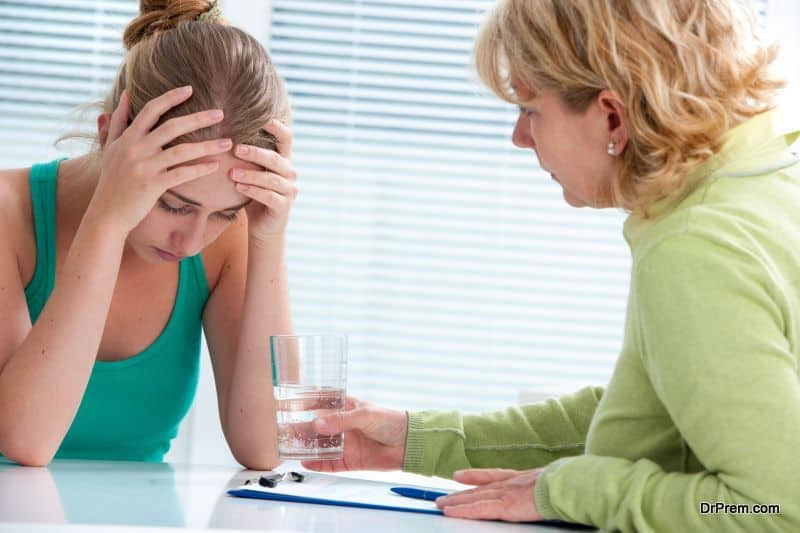