Women who have more kids have more responsibilities and things to look out for but a new research suggests that women having more kids may have the tendency to age slower than others. Scientists found that women with more than one child believe that their purpose in life is complete but they are not aware of longer telomeres present in their body that act as a cap on the DNA at the end of every chromosome, which helps in protecting the chromosomes from destruction and  thereby slows down their aging process.

What the study reveals The scientists of Simon Fraser University in Canada conducted study in Guatemala on seventy-five women having many children and measured their telomere lengths by taking cheek and saliva swabs two times in thirteen years. This research suggested that telomeres in these women shortened at a much slower pace thereby hinting towards a more slower aging process, this, however, is still not proven.  The findings of this research challenge a prior research on this hypothesis which had stated that women with more children aged faster because of the shortening of telomeres with a more faster death of the cell.

The researchers also believe that telomeres shortening at a slow pace in women participants could also be a result of increased levels of pregnancy hormone called estrogen that acts as an antioxidant to protect cells from dying. Moreover, the social environment can also be a cause of slow aging. Another reason for slow process of aging in these women can be the social support of friends and relatives that contributes to high metabolic energy and tissue maintenance.

Researchers suggest the slow aging in women having more children based on the measurements of their telomere lengths along with several other reasons including social support of family and hormonal changes, all of which may strongly contribute towards the reason for them looking younger than their actual age.

Noise unveilsTrace Smart Band to track your work out sessions 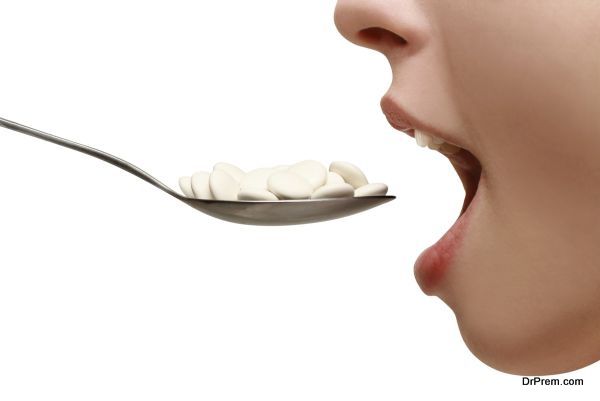 Things you should know about Acetaminophen Toxicity 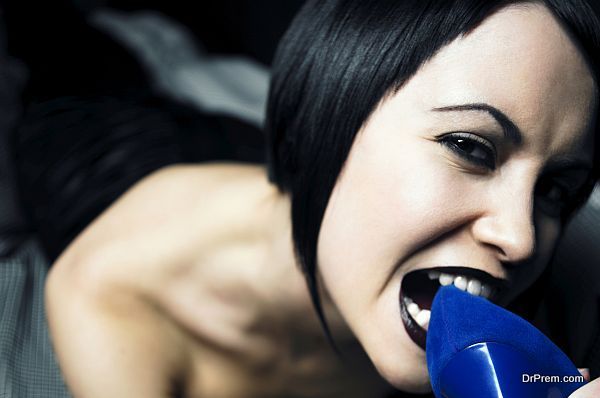 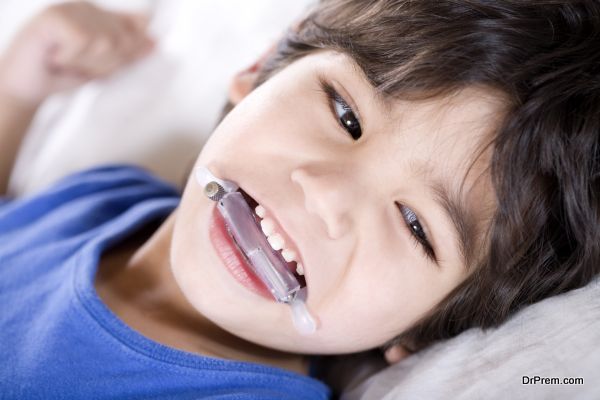 Getting a better understanding of Lesch Nyhan Syndrome 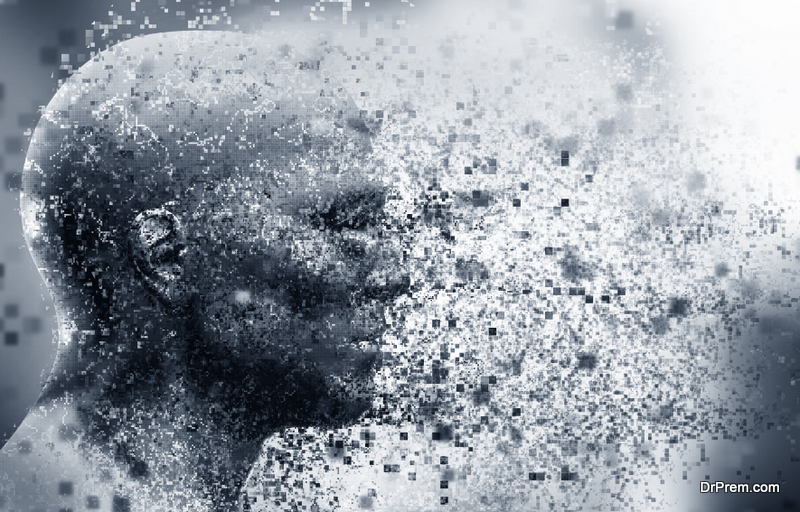