If you are a health nut, you already know how handwashing is good for you. However, more than 45% of all kids that die before the age of 5 around the world still fall prey to diseases like diarrhea that can be easily prevented by acts as simple as handwashing. However, the good news still remains that global healthcare company Unilever is using its brand Lifebuoy to actively save the lives of many kids.

In 2008, Lifebuoy launched its Global Handwashing Day campaign to supplement its Help a Child Reach 5 program. The initiative basically looked to educate people living in the poorest parts of the world about the benefits of simple everyday activities like washing their hand with soap as often as required. Through teams of charity workers, the program reached out to the most vulnerable of global populations and showed them how washing hands with a soap after using the toilet, before handling and preparing food, after interacting with animals and organic substances, etc. could help prevent horrific diseases like diarrhea.

In these parts of the world, most children that fell prey to diarrhea didn’t even get to live to see their 5th birthdays. Sadly, less than 2 percent of parents in these regions were aware of the fact that washing hands with soap can prevent 45 percent of all diarrheal diseases. Using on the ground charity and education work, the program has been able to save many hundred thousands lives around the world. One such triumph for the program is the family of this guy called Gondappa who lives in Thesgora village in Southern India. Recently, Gondappa handwalked for miles triumphantly to celebrate the fact that his son was able to see his fifth birthday. Incidentally, this was Gondappa’s first child who got to see the landmark which made the celebration all the more sweet for everyone involved with the program. You too can contribute to the program by taking a pledge and supporting the cause on your social networking site. 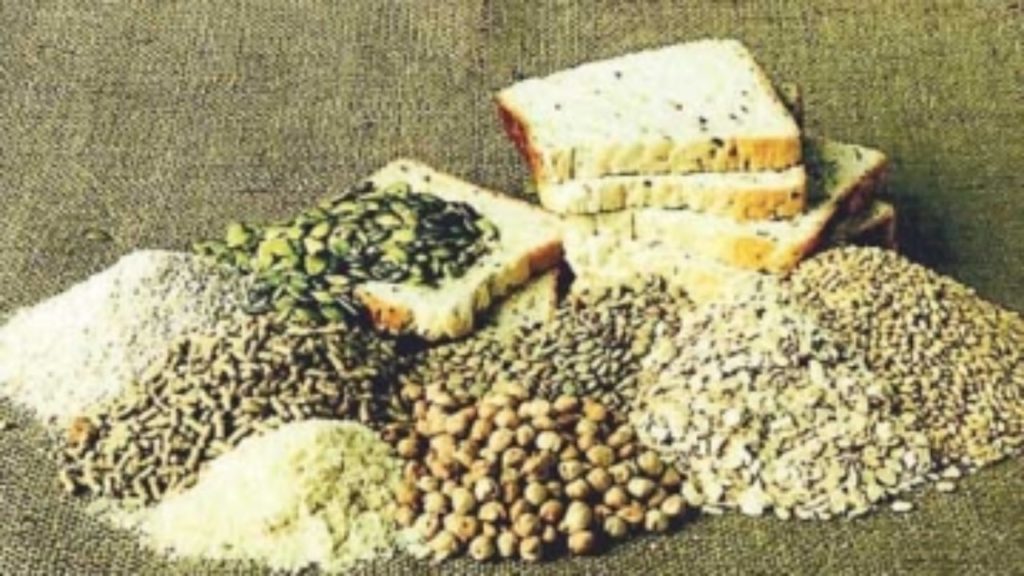 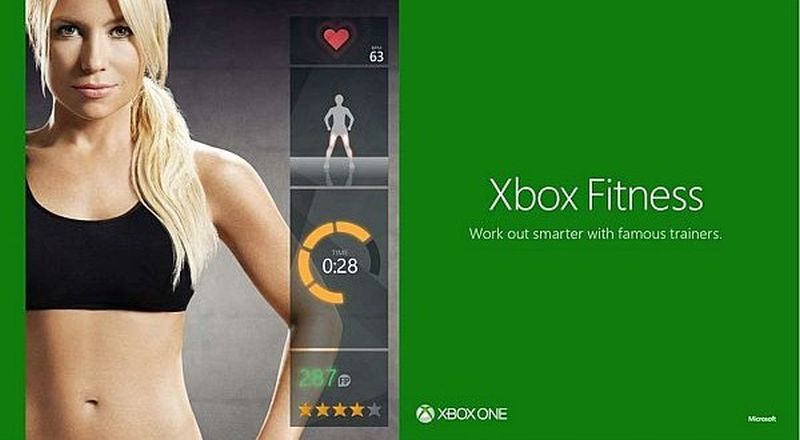