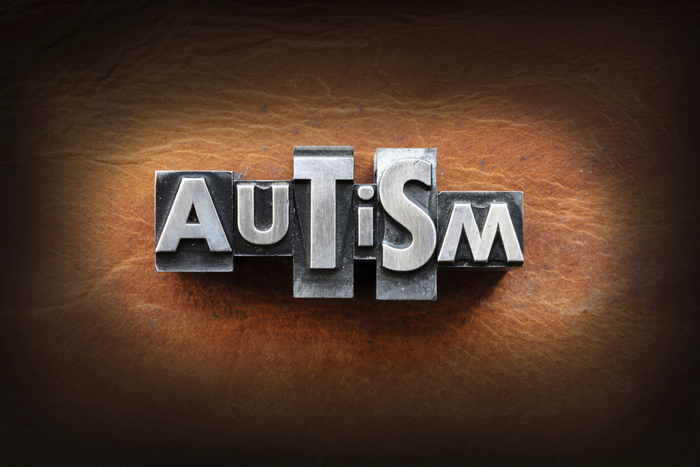 Being diagnosed with autism can pose challenges depending on where on the spectrum an individual may fall. Autism affects 1 in 68 children, and some individuals with autism need care for their entire life. While there are treatments and medications designed to help individuals with autism learn to thrive, most of these therapies and treatments work best when started early in life. This means that young children have a great potential of making gains in speech and positive behavior changes whereas this is thought to be nearly impossible for adults.

That is, until now.

Thanks to technology, there are many new ways that older individuals with autism can learn to overcome their obstacles and even live an independent life. These technologies can help individuals communicate with others, hold down a job, and even live by themselves, which is much more than any type of treatment could do years ago.

The following are some of the current technologies available that can renew hope for older people with autism.

Thanks to computers and mobile devices being readily available, individuals with autism can learn to thrive with the aid of apps. Some of these apps allow individuals to communicate through pictures, and some teach them how to use their vocabulary. Through apps, people who had been non-verbal and even thought to be cognitively challenged were found to be brilliant after finding their voice via an app.

There are other apps that can help older individuals with autism. There are apps dedicated to learning how to create routines and schedules, which can help them learn how to survive life on their own.

Apps that are designed to replace vocal speech should be used with caution and as a last resort as there are many speech therapists who are finding that these can cause some people with ASD to become dependent on the app and not attempt to increase their vocal verbal skills, or even to lose the expressive language they do have. Speech or Behavioral Therapy is one of the most common forms of treatment when it comes to autism, but unfortunately, access to the right therapies can be limited. For example, some individuals with autism need a specific specialist, and these specialists may not be located in their general location. Because of this, these individuals are either forced to spend a lot of money on travel in order to see the therapist, or they’re forced to go without treatment.

Lack of insurance coverage for adult speech therapy can be an even bigger roadblock. Online therapies such as those found at gemiini.org are inexpensive and have been found to be an effective tool for older people with ASD. This is not an app, but an actually speech program that encourages vocal verbal competency in all ages.

Thanks to video conferencing technology or video programming, individuals with autism can also undergo therapy via a virtual interaction no matter where in the world they or their therapist may be. For older individuals, this can be extremely beneficial. Many people with autism cannot drive, and with teletherapy, they can access the treatment they need without having to travel. Plus, now that they can access the right therapists no matter where they are, they can have access to therapies designed specifically for their needs to help them learn and grow. 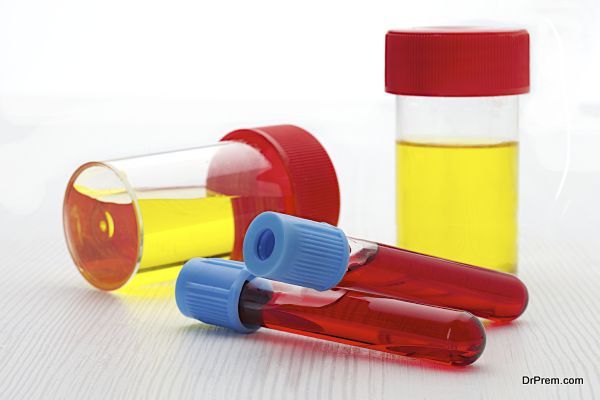 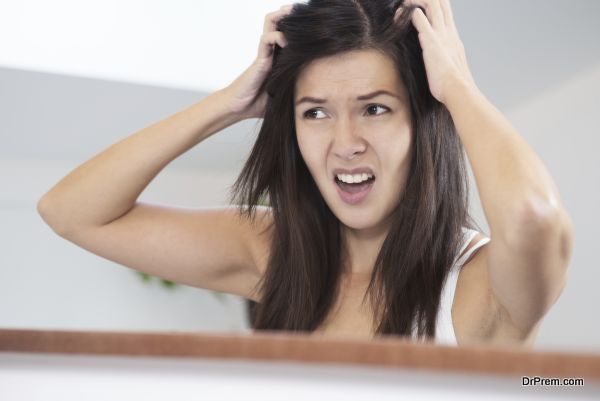 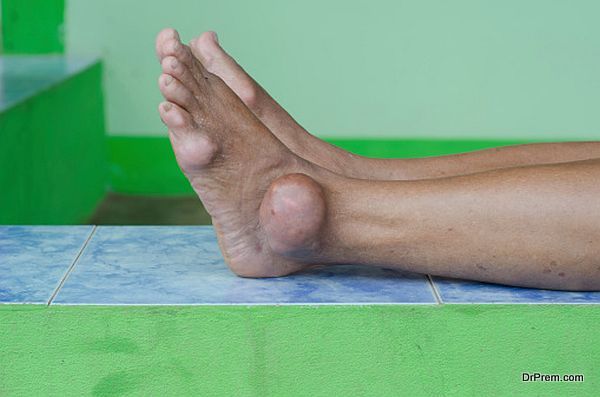