Although free and confidential mental health care is easily available for patients of all walks of life people shy away from seeking care for various reasons. Lack of such treatment may create a worsening of the conditions including a steady deterioration of both physical and mental health resulting in suicide, major legal problems. Frequently marital breakdown, job loss and substance abuse also creep in. Anyone with mental health concerns therefore should always be encouraged by friends and family to go se the proper medical professional.

According to a study that was published in 2007 labeled “Perceived Barriers to Mental Health Service Utilization in the United States, Ontario and the Netherlands,” attitudinal barriers were reported to be the most common cause of Americans for not seeking mental health care including erroneous beliefs that issues would resolve on their own if left alone and that professional psychiatry did not work.

Many people are stopped from seeking mental health care due to financial reasons such as a lack of cover in health insurance or other financial burdens in insurance cover. Americans are mostly unaware of free mental health services that are offered to them in the city, county, state or private clinics or even in Veterans Administration facilities. A report from former Surgeon General David Satcher, M.D., PhD. reports that race, age, culture and gender discrimination are major causes for obstructions in seeking mental care.

The nature of several mental illnesses is such that the patient s unaware of the fact he is unwell. Taking solace in the assumption those erratic actions in his behavior, fluctuating emotions and vacillating mental status is normal he may think himself well and thereby refuse to entertain any thoughts of seeking medical help for his problems. In such cases an intervention by friends and family is often necessary for the patient to acknowledge his condition.

Some Americans have very poor access to their mental health care facilities since they live in rural environments, which is unfortunate since seclusion breeds the most insidious mental conditions. Others are unable to get to treatment clinics because of the lack of buses and cars or responsibilities that overwhelm at work or home. In-patient psychiatric hospitalization is also not a common thing in most mental health clinics and city clinics often are plagued with long waiting lists that actively discourage mentally ill people from receiving care.

Most mental patients feel that going to the doctor or the fact of their going to a doctor to seek help for mental conditions will generate the opinion in the community that they are mad thereby creating problems in social circles and have negative effects on social prestige, a problem most virulent in adolescent people.

How to calm overactive children 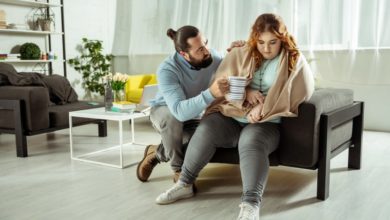 Five obstructions on your way to achieve better mental health 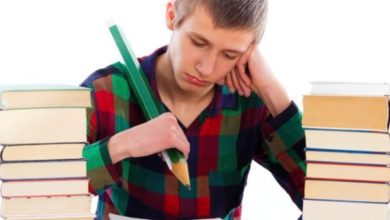 Ways of diagnosing Dyslexia in adults 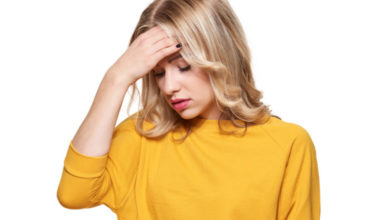 How to treat depression on your own 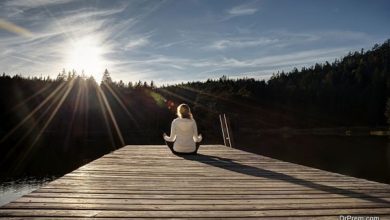