Your nose, apart from detecting various odours, can really reveal the secrets about your brain health. This is the reason that physicians examine the nose interior during the regular checkups. They look up for the colour of nasal membranes, which should be pink. There may be some kind of nasal allergy or allergic rhinitis if the colour of nasal membranes is blue or they appear pale or swollen; and infection if the colour is red.  The bacterial infection in sinuses is also suspected when the nose is tender along its bridge and the person is feeling feverish.

Most of the times Alzheimer’s disease is misdiagnosed or completely missed because of its complex nature and expensive tools to diagnose the disease.  Your nose can really help in this regard as your sense of smell can detect any traits of the disease at an earlier stage.  Inability to smell properly is an early sign of this disease as it slowly kills the brain cells, which also include the cells that are responsible for the sense of smell.

The detection of schizophrenia through your nose The nose can also detect the schizophrenia disease at an early stage. Although it can be diagnosed through an autopsy or psychological evaluation, but now it has been found that taking neuron samples from a person’s nose can identify a gene expression, which is associated with the disease and the biopsy samples from nose can serve as a diagnostic tool.

The nose also reveals the situation of a stressed alcoholic

The detection of dementia through the smelling sense of nose

The sense of smell, like hearing and vision, deteriorate gradually with age. These changes are the early signs for age related anosmia. This disorder especially prevails in elderly individuals as well as with certain neurological conditions, like dementia. The early stage Alzheimer patients are basically being impaired of identification of certain odours, and in the later stage of the disease, patients suffer from complete anosmia.

Analyzing The World’s Most Common Mouth And Dental Problems

Understanding protein powders, their different types, and who should use them 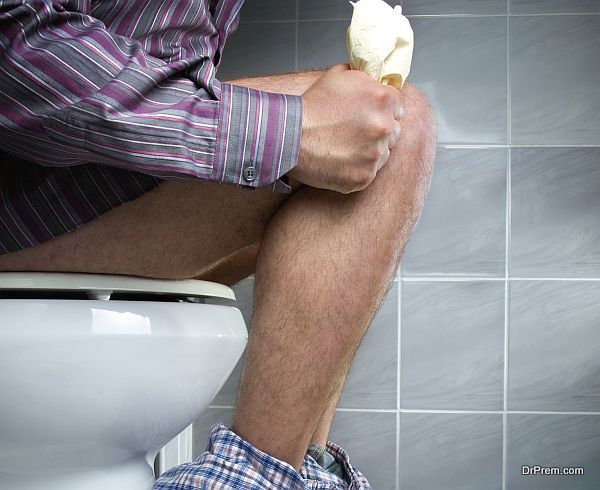 Simple recipes that make it easier to deal with piles 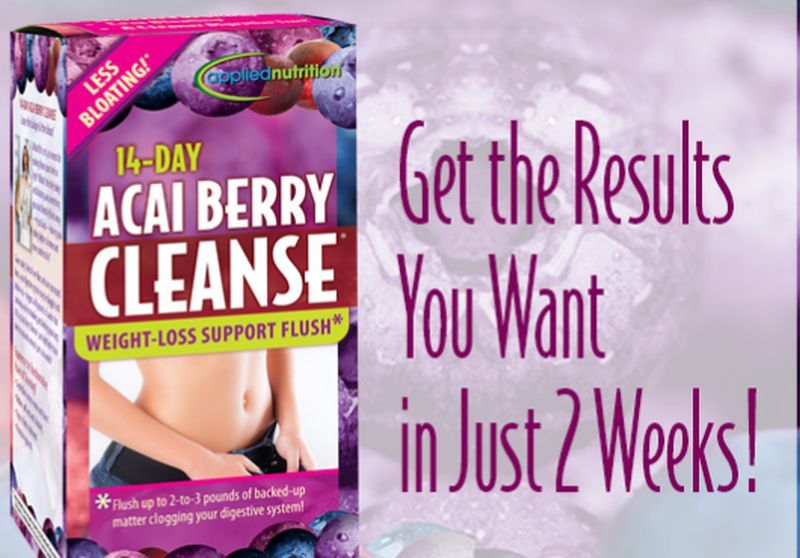 What is Applied Nutrition? 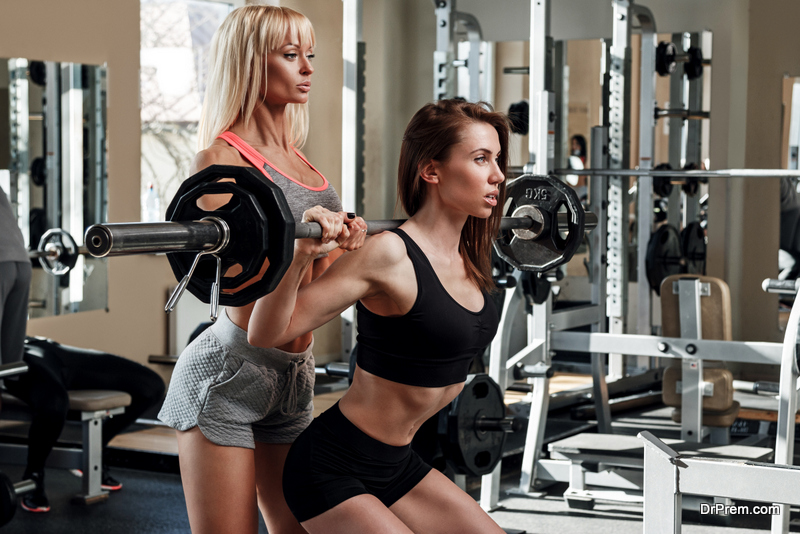 Things you should avoid doing before workouts 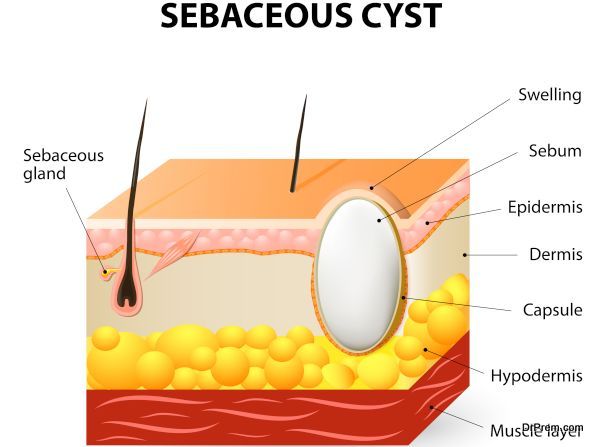