More often than not, when we hear the term ‘body shaming’ we think of women being subjected to hateful comments purely based on their appearance. Although it’s taken quite some time for this to be recognised and acknowledged, people are starting to challenge those who shame others into thinking their body isn’t good enough because it’s not a certain shape or size.

However, something that isn’t talked about much is how men often experience ‘body shaming’ too. The pressure for men to look a particular way is just as much of an issue as it is for women, with society and the media telling men that they need to look like famous athletes, actors and celebrities.

To highlight this issue, Chemist Click have created a timeline which looks at how the ‘ideal’ male body has changed over time.

As you can see from the timeline, there is no right or wrong body type and what’s considered ‘ideal’ at the current time, may not be considered perfect during another period in time. Not only that, but some of these body types that were once considered to be ‘ideal’ would have been nearly impossible for the average man to achieve.

Saying no to unattainable body expectations 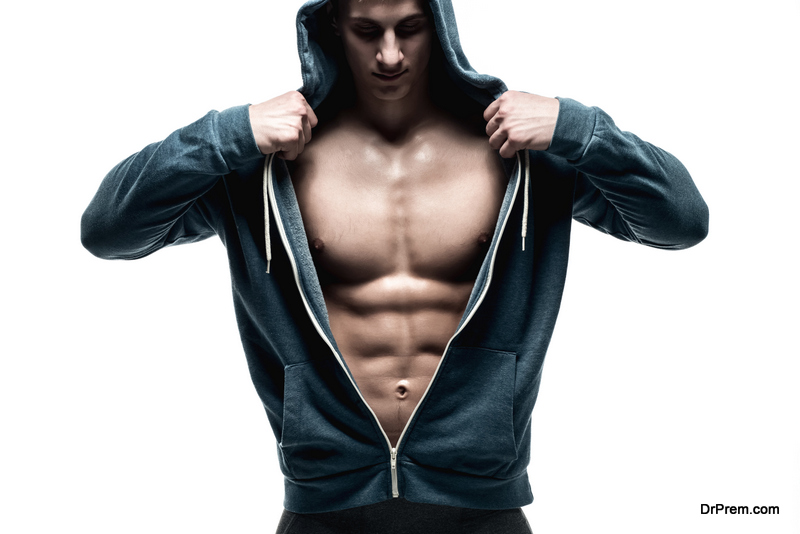 Looking back throughout history, you can see that there have always been these expectations to achieve the ‘perfect’ body. In ancient Greece men were expected to have a chiselled body that depicted those of Greek Gods – muscular and very lean. Most men at the time would not have been able to look like this.

Another body type that men were expected to have was the bulked-up bodybuilder look of the 80s, with actors Arnold Schwarzenegger and Sylvester Stallone displaying their bulging muscles on screens and in magazines. However, actors and celebrities like these made careers out of looking this way, and for the average male this look was just not achievable.

As more and more people realise the severity of ‘body shaming’ and the effect it can have on someone’s overall physical and mental health, people are now being encouraged to love their body regardless of how it looks. There is no such thing as the ‘ideal’ body and you shouldn’t have to conform to society or the media’s way of thinking. For more details on the campaign or to join in the conversation on social, use the hashtag #NoTypicalMan.

Looking for Employment While Living With MS

Addiction During Pregnancy and The Associated Risks 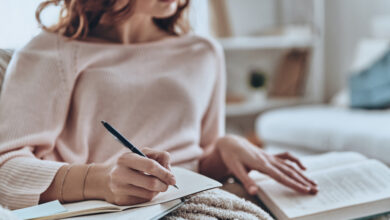 6 Things You Might Need to Know About the MCAT Test 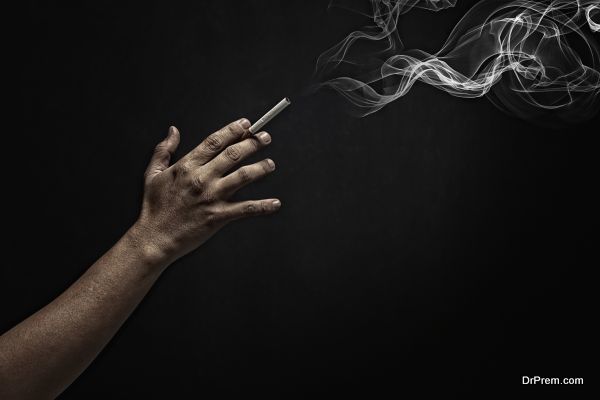 Which is better for pain relief? Smoking or vaporizing Marijuana 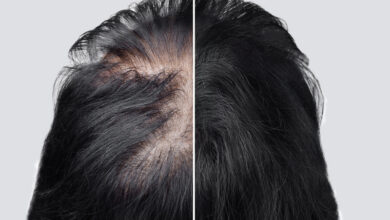 Can Women Get A Hair Transplant?