Atta is one of the most important items in a pantry of an Indian household. Most Indian households run on Rotis, Phulkas and chapatis that are made from Atta. Wheat is also a huge and extremely vital grain that is grown all over India. Consuming Atta has its benefits too. It is rich in antioxidants and low in calories, it also contains important nutrients that are necessary for the proper nourishment of the body. Atta can be easily consumed by everyone, however, a different variation of Atta, Multigrain atta is usually prescribed to diabetic patients.

Diabetes is a disease that occurs when blood sugar or glucose in a body is found to be higher than normal levels.  In this condition, the body’s ability to process food is hampered along with Insulin production. Insulin is a liquid secreted by the pancreas that helps bring blood sugars to the bloodstream. In diabetic people, the production of insulin decreases, or their bodies are unable to use their Insulin. Doctors are yet to find a cure for the disease however, leading an active lifestyle and keeping sugar levels in check vastly helps tackle the disease. Having a mindful diet too is greatly important to keep diabetes in control. And for this, Multigrain atta is a good option.

What kind of food should diabetic people consume?

One in six people in India is affected by diabetes. Hence it is important to know what diabetic people can have to improve their health and lead a healthy life.

The golden rule is this: Diabetic patients need to give managing their blood sugars the highest priority. Patients with diabetes must include foods that do not significantly increase their blood sugars. This means that foods with a low glycaemic index (GI) are perfect for them. A low-glycemic index is considered to be 55 and lower. It includes foods like low-fat dairy products, fruits and vegetables, minimally processed grains.

Which is the best Multigrain Atta? 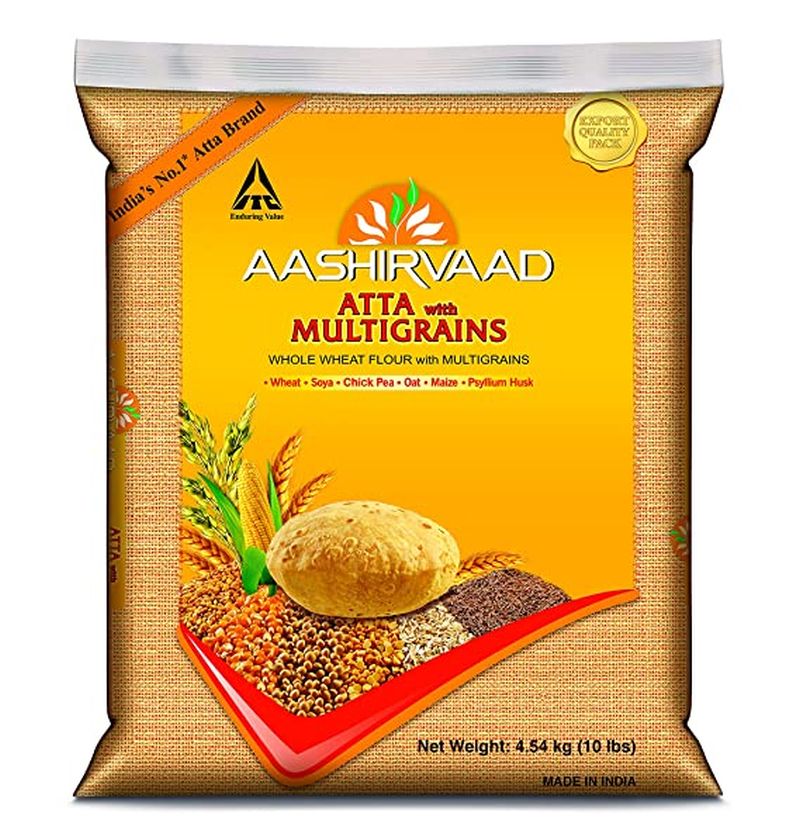 Aashirvaad Multigrain Atta comes in the form of six grains including wheat, maize, soya, oats, chana, psyllium husk and Bengal gram flour. It contains all the important vitamins and minerals to nourish people of all ages and help them lead an active lifestyle. And contrary to popular belief, Aashirvaad Multigrain Atta helps you make the fluffiest and softest Rotis! This atta does not compromise on the quality of Rotis for its health benefits. Not only Rotis but multigrain atta can also be used to make many other dishes like parathas, naans, Shira, halwa, etc.

Aashirvaad is one of the leading producers of high-quality flour which makes the softest Rotis. Aashirvaad manufactures a range of other flours that could suit the tastes of you and your family too! 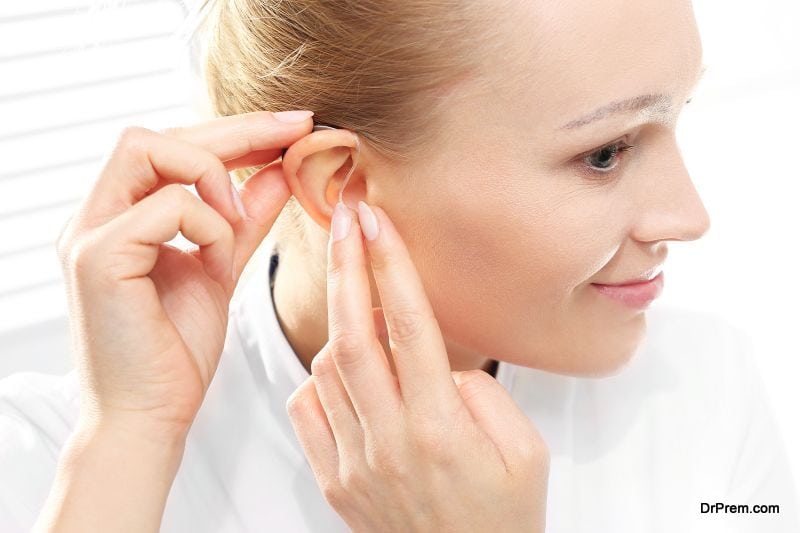