Aggregated data about metals found in well water in North Carolina indicate disturbing connections between well water and birth defects. Newborns in some parts of the state are more likely to have heart defects if their mothers drink water from manganese-rich wells. Since well water is not filtered like municipal treated water, it’s much more vulnerable to contaminants and other dangerous microorganisms.

UNC-Chapel Hill and state researchers found a relationship between manganese-rich wells and birth defects by analyzing data of state childbirth records with drinking water well data. Recently, the attention of health researchers has been on heavy metals expressly for their impacts on unborn babies. UNC-Chapel Hill professor Rebecca Fry and her colleagues found that when cadmium accumulates in the blood of the mother, it has potentially harmful effects on the health of the unborn baby. Implicating metal as a health problem is not a new theory. However, Fry indicates that using data-rich locations to focus findings is a novel concept. Her expertise covers the overarching health impacts of heavy metals on newborns.

Researchers were able to analyze data collected from the North Carolina Department of Health and Human Services’ Birth Defects Monitoring Program of approximately 20,000 babies born throughout the state with birth defects. They considered about 668,000 born without defects for control purposes. All of the birth mothers lived in counties where the water quality varies significantly.

The Need for Geocoding

The researchers relied on a technique called geocoding, which allows complex varieties of data to be plotted on maps to estimate the water that the mothers consumed. The researchers mapped out the varying qualities of the water across the state. They then combined this water data with the locations of the homes of the pregnant mothers to predict what heavy metals were entering their bodies and potentially the bodies of their unborn children. This method allowed researchers to answer some fundamental questions: What Well Water Users Can Do

Here are three simple recommendations to follow if you use well water:

Things To Do To Start Recovery: Custom Addiction Treatment

Get rolling and beat jet lag 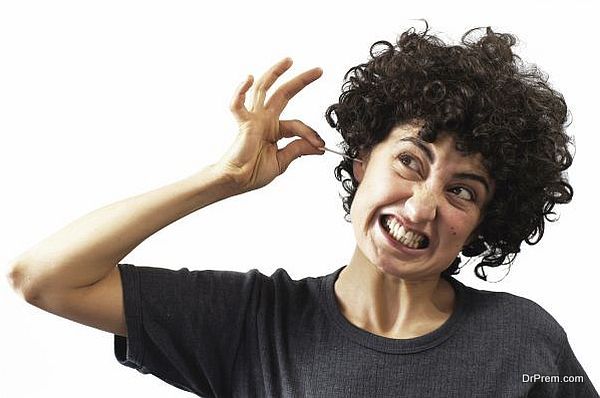 How you can strengthen your Immune System?