The recent publications that linked the increased life span of certain people with moderate drinking, has been questioned again. Under supervision of researcher Tim Stockwell from Center for Addictions Research at the University of Victoria, a study has been conducted on 87 subjects and linked moderate drinking, which they defined as three to five beverages in a week, to increased life span. It was reported that moderate drinkers has lower risks of heart diseases. These studies have raised more questions now and it is stipulated that the study may be largely flawed and overstating the results.

The study compared the moderate drinker’s health status against the so-called “abstainers.” But because of selection bias and a number of flaws were present in correctly defining the terms while comparing the two. It was noted that only 13 of these 87 studies were closer to accuracy and these too could not clearly state any health benefits associated with moderate alcohol intake.

Error in Defining the groups While the study considered “abstainers” as the people who do not drink alcohol, most of the studies compared the moderate consumers against current “abstainers.” Also the definition of moderate drinking are questionable under the circumstances.

Lack of Consideration for Occasional Drinkers

Most researchers believe that it is the Occasional Drinkers that actually had mortality benefits. Additionally these benefits might not be related to drinking at all as the lifestyle choices that these people made may be largely responsible for their healthier heart conditions.

It is safe to conclude that no study has yet been proven to be accurate. This states that only adopting a healthier lifestyle and making important changes in your diet and fitness can promote your health truly. 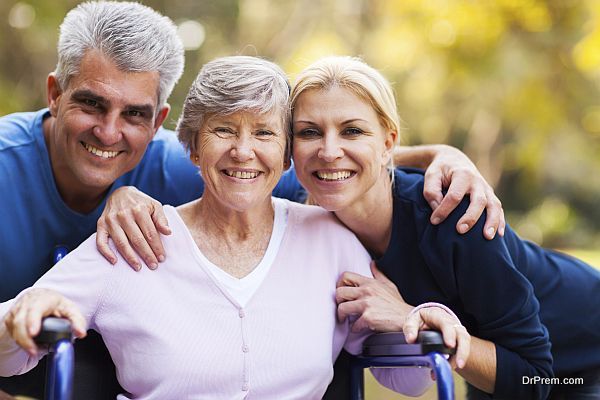 Travel Safely and in Style with King Transit 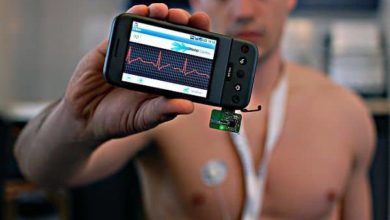 Medical trackers for you 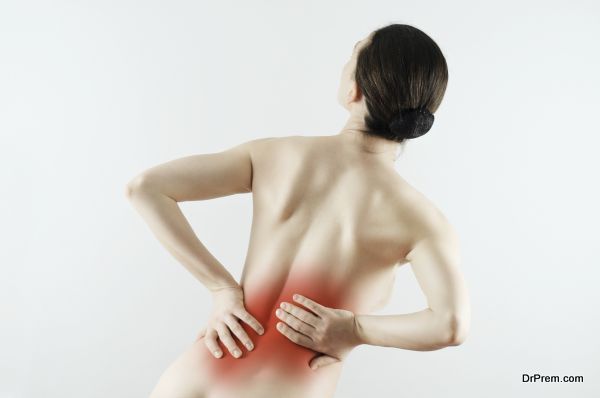 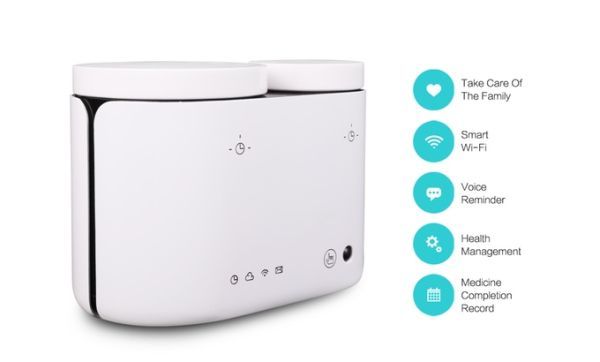