Female Asperger problem is rising slowly. However, surprising fact is that there are test to diagnose male Aspergers, but no method to diagnose it for females suffering with the problem. It is undoubtedly common amongst men; however, it is the women too are suffering from this problem and need attention too. Many a times, it becomes difficult to associate the problem with females because it remains un-diagnosed due to their natural social skills. Aspergers brings out problems n the everyday social life, hence many females end up hiding or camouflaging the problem. For example, an Asperger’s patient looks at the forehead instead of looking at the opposite person’s eyes. Hence, the behavior is mostly considered shy or awkward, rather than considering a diagnoses of the problem.

Many people generally hide social deficits. Hence, consulting a doctor to diagnose the problem also is avoided many a times.  Many a times, we analyze the body language and try to conduct through them in our daily interactions. For example, a person smiling is considered happy, however, many a times, people suffering from Aspergers fake smiles for the people to avoid that they are suffering from this problem.

Since generally the symptoms are pro-male, it becomes difficult to diagnose the problems in females. However, diagnosing the problem of Asperger can result in treatment, skills training and so on. The three primary social criteria for diagnosing the problem of female will be common amongst all patients. These are deficits in socio-emotional reciprocity, non-verbal communication or signals in social conditions and thirdly initiating or maintaining relations. However, on the contrary, you might come across many female asperger patients having a beautiful and happy married life. However, one must understand that the Aperger patient’s future is short. Hence, getting an Autism Spectrum Disorder diagnosis done can be useful. Moreover, getting the ASD diagnosis done can surely help treat the patient well. However, the society too needs to change as well.

Especially in the way it looks at females suffering from Asperger’s. A simple fact that there are ways to diagnose the problem in male has been found out, can surely enlighten you that the problem in female is still not considered serious. However, be it a male or a female, any person suffering from asperger needs to be taken care of and provided remedies to the disorder.

Asperger problem in female is rising, without solid diagnosis of the problem. Hence, taking adequate care and consulting it at the initial stage can help better treat the disease. 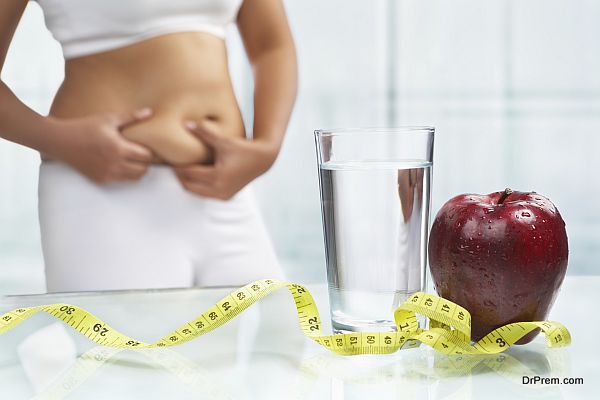 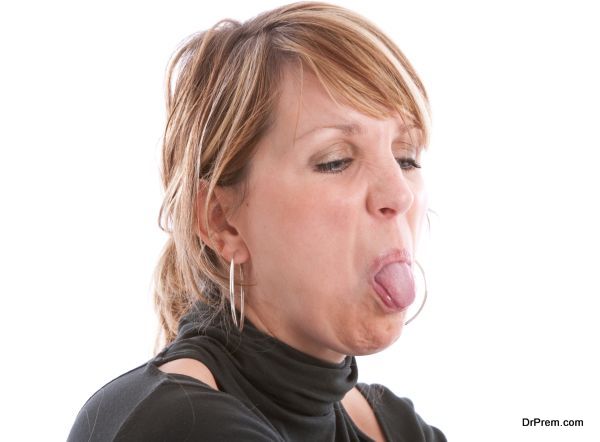