The importance of biodiversity and it’s link to human health 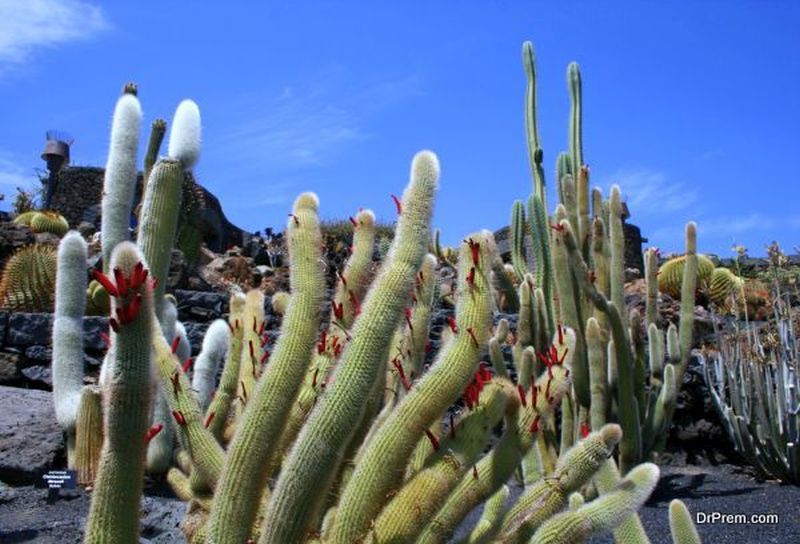 Biodiversity and human health are directly proportional. Good biodiversity means better human health. They go hand-in-hand. Evolutionary theory has proved that in nature only the fittest survives. Each organism strives in its own way to survive by fighting against harsh environmental conditions. In this battle, some loses whereas those who evolve, win and survive.

Different ecosystem when combined becomes diverse and lead to biodiversity. Ecosystems are communities wherein different organisms interact with each other. For example, organisms or animals living under the ocean forms marine ecosystem. The genes of different organisms form the genetic ecosystem. In one way or the other many such ecosystems are related to each other.  Even a single organism or a minute organism has its part to play in biodiversity. Food, oxygen, clothes and shelter are the necessities required for the survival of humans. All these basic needs are fulfilled by nature i.e. by the different forms of biodiversity present on earth. Plants provide us with a wide variety of crops. These crops give the essential nutrients to the body.   Marine ecosystem provide us with wide range of healthy fishes increasing the protein content of our body. The oxygen which we inhale comes from trees. It gives life to us.

It is essential to maintain a healthy ecosystem for a healthy biodiversity. It is because of this healthy biodiversity that humans survive. There is a link between biodiversity and human health. Research tells us that environment has an impact on human health. The food which we get from plants has genetic variation and it is because of this genetic variation that our body is not deficient in any of the essential nutrient especially vitamins.

Vitamins are not produced inside the body as a result; we have to import them from the fruits and the vegetables that we eat. These vitamins are the mandatory co-factors of various biochemical reactions going inside the body. A study says that 80% of human food supply comes from 20 kinds of plants. But humans use 40,000 species for food, clothing and shelter. Biodiversity provides for variety of foods for the planet. What if such important crops get affected by some pests or viral agents? What if a natural calamity like drought affects certain parts of the globe? What if excess rainfall or tsunami destroys the vegetation and farming?

All these events is only going to harm the green or plant ecosystem thereby causing its limited or no supply eventually leading to stressed life and deficiency disorders. It is very important to not to disturb our surrounding environment for a healthy biodiversity.

Biodiversity loss or any modifications in the ecosystem affects human health as some infectious agents or pathogens may evolve causing deadly diseases. This may result in decreased life span of an individual. Some organisms may only cause acute infections decreasing the immunity of that individual.

In recent days, the most negative impact of change in biodiversity is climate change. Many conferences as well as meetings have been taken place in the world to curb climate change. In our country itself the best but worse example is the climatic conditions of Delhi affecting the fellow residents. Not only people but also plants and birds have died due to such pollution. Mortality rate increases when the biodiversity gets disturbed. Biodiversity by all means is related to the human health. 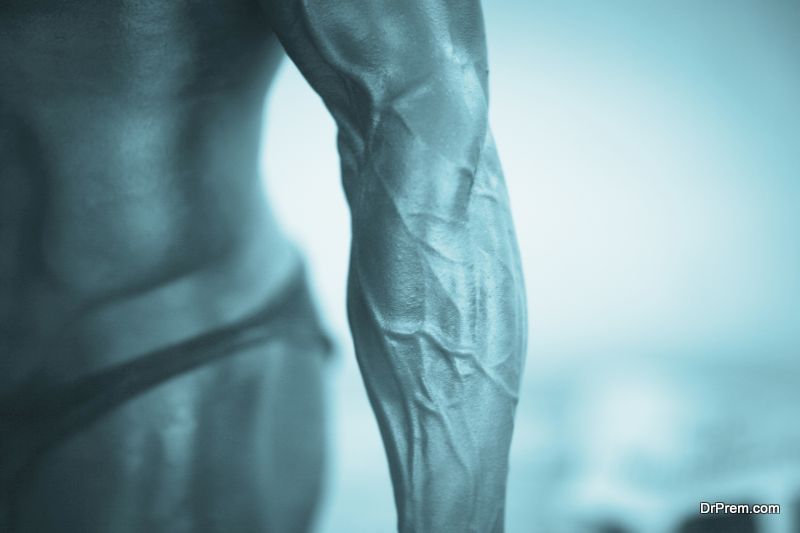 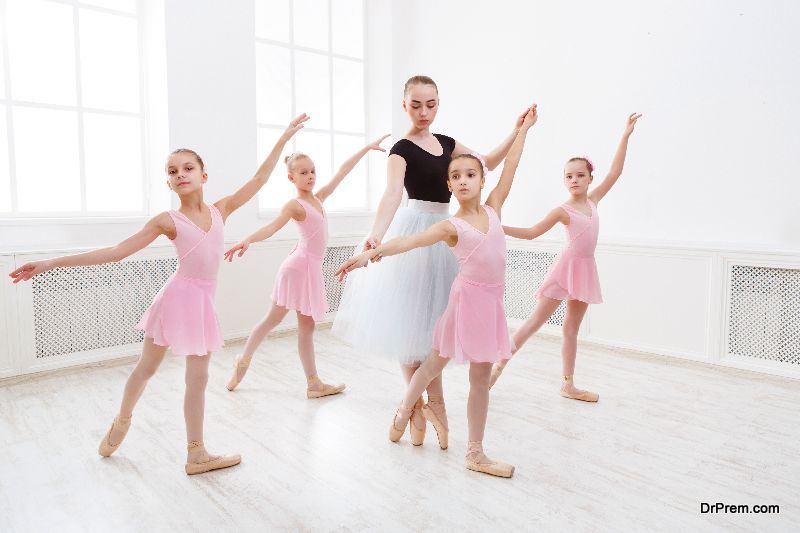 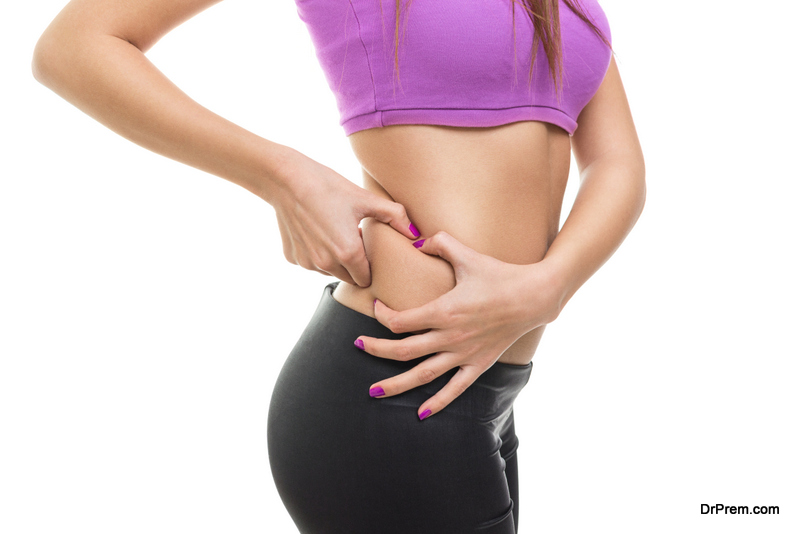 Exercises for women to get rid of love handles 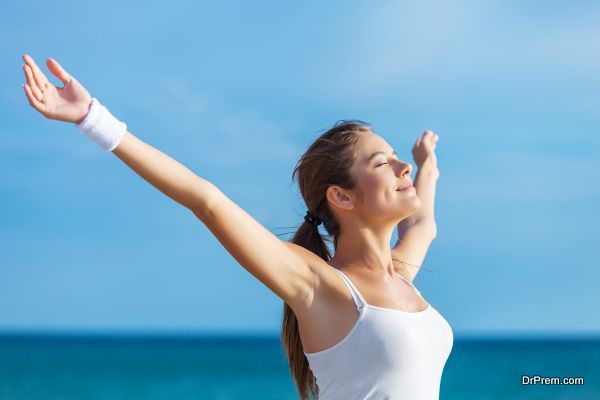 Trick your metabolism and lead a healthier life