Did you know that e cigarette use in the UK has trebled in the last couple of years? 2 million users have now switched from conventional cigarettes. With relief, they have extinguished the health risks associated with smoking and turned to vaping.

Quitting. Is it a leap too far?

Up until now now the leap from smoking to giving up has been massive. We all know the tremendous shock and difficulty when trying to quit. For many it’s just too much and there is an inevitable and predictable return to cigarettes. With vaping there’s every possibility of making the switch without the anxiety and shock to the system.
Why has nicotine always been the baddie? We all know Nicotine is what gets smokers hooked. Caffeine is another stimulant but it doesn’t carry the antagonism smoking and nicotine attracts.

So what’s the difference? Nicotine per se, is not dangerous, unless you were to consume abnormally massive amounts. So what’s going on?

It’s not what, but how

It’s how smokers consume their nicotine that causes the problem. When someone lights up that’s when toxic chemicals are released. It’s these chemicals that cause diseases. These might include lung cancer, emphysema and other related chronic illnesses that contribute so significantly to smokers’ premature deaths.

Sadly it doesn’t end there: heart disease, strokes and respiratory illnesses are often the extremely unpleasant side effects of smoking. So what’s an effective alternative?

That’s where vaping comes to the rescue

Vaping can help in a number of ways. Firstly, a vaporizer delivers nicotine without burning. There is even a choice whether a vaper wants nicotine or not. Some companies like www.vapingliquid.com offer a wide range of  attractive flavours which are exciting and may wean you off ‘the hard stuff’. One thing to avoid would be any liquids containing diacetyl, as that chemical is linked to causing a respiratory problem known as popcorn lung. Smokers say it’s the problem of knowing what to do with one’s hands that causes a massive psychological barrier to quitting smoking. These are all integral and important aspects of the smoking experience. Vaping gives you the ritual, the relaxation and the same action. With an e-cigarette that issue is overcome – the pleasure remains but the toxicity of burning a tobacco leaf is eradicated.

Why not check out what vaping can do for you to change your life and experience the benefits so many others have discovered.

Emotional eating poses risks and danger to your health

A Healthy and Happy Pregnancy 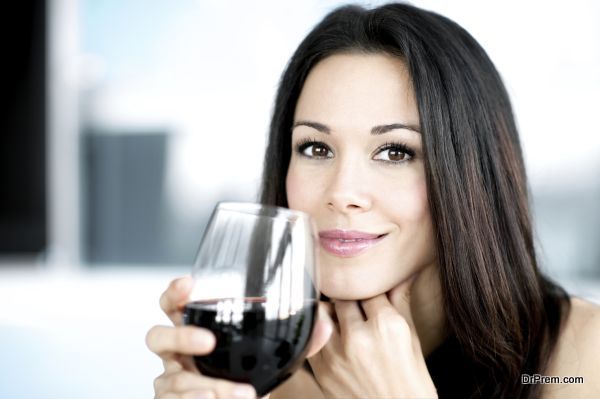 How to take care of your heart after a heart attack 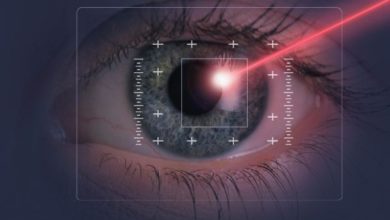 Who Should I Choose For My Laser Eye Surgery? 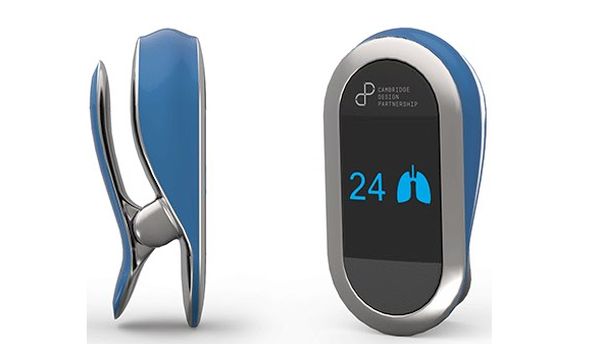 First Response Monitor designed to save lives in disasters