When the summer season begins, it increases the temperature and food storage can become a concern. Proper food handling and storage methods need to be followed in order to prevent food poisoning. This will ensure better health promotion and help in disease prevention. The effects asthma can have on your sex life, and how to face it 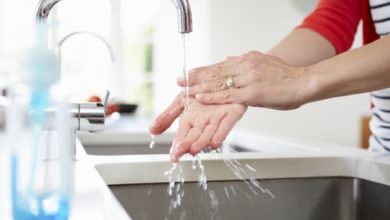 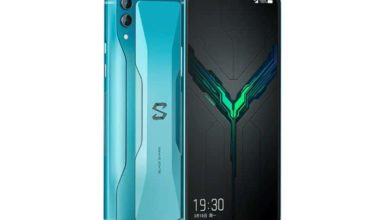 Mobile gaming could play a role in reducing anxiety