Multiple personality disorder or dissociative identity disorder is a type of mental illness, which involves breakdowns of perception, awareness, and identity of an individual. It is very hard for person with this mental problem and people who are living with that person. It is a frustrating, confusing, and a painful situation for both, the person suffering with this disorder, and their family or partner.

It is a situation in which, a person loses his perception, identity, and memory. Multiple personality disorder is a severe type of disorder that is a result of lack of connection between memories, thoughts, actions, feelings, and identity. This can lead to various problems like trauma, depression, and stress. In most cases, a person loses his stable mental condition and importance in the family and society as well. Unfortunately, it is hard for even highly trained and experienced doctors to diagnose, treat, and control the development of this type of disorder.

A person with split personality or multiple personality disorder may experience symptoms like headache, stress, trauma, depression, mood swings, suicidal tendencies, sleep walk, and other sleep disorders. In an addition to this, the patient may consume drugs and alcohol. Other symptoms of this type of mental disorder may include amnesia, time loss, self-persecution, and violence. It is not easy to diagnose a person with multiple personality disorder as the patient will show symptoms like stress, trauma, depression, mood swings, headache, and other symptoms. Only symptoms, detailed medical history, and physical examination can bring a physician closer to diagnosing this mental disorder. No particular lab test is available to diagnose multiple personality disorder.

Problems like mental illness, brain injury, drug, and alcohol consumption can lead to this type of mental disorder. If the illness is found, the treating doctor refers the case to a psychiatrist and other experts. Specially trained experts and physicians diagnose and treat this mental illness. Treatment of the illness includes various psychological treatments. This also includes various therapies like psychotherapy, cognitive therapy, creative therapies, and meditation.

Split personality disorder can lead complications like suicide attempts, self-injury, violence, alcohol or drug abuse, and other major problems. Patients often respond well to the treatment but some do not respond to the treatment. People with such problems need proper care and family support.

Multiple personality disorder or dissociative identity disorder is one of the serious mental disorders. A person loses his memory, senses, and perception in a situation. To make things more complicated, it is very difficult to diagnose this disorder.

Shimmy Your Way to Success 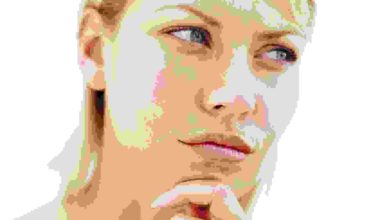 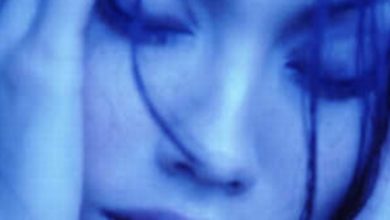