Walking Corpse Syndrome is an unusual mental disorder in which a patient believes that he is dead or a zombie. This mental illness is known as Cotard’s Delusion, named after a French neurologist, Jules Cotard. He is the neurologist who first described this mental condition. In this condition, patient believes that his heart does not beat, he do not have muscles, he is dead, and other things that makes him feel like a zombie or dead. People with Walking Corpse Syndrome may show various physical and psychological symptoms. This may include their mental conditions, their likings, disliking, and their deadly or weird attitude towards life.

There is no specific cause for this problem but, people with several mental diseases, stress, and depression often assume that they do not exist. Depressing environment around them and their mental condition make them feel that they are dead. This can be a result of some guilt, anxiety, and negativity. This condition is more common in teens and older individuals with depressive disorders.

Walking Corpse Syndrome has been associated with other conditions affecting the brain such as brain tumor, brain atrophy, seizure, disorder, brain injury, and migraine.

This syndrome can be a result of some medicines or drugs that affect human brain. Walking Corpse Syndrome is common with kidney disease patients. Doctors have to prescribe some drugs to treat the kidney ailment and these drugs may have some side effects. These side effects may include several mental conditions and depression, which can contribute to Walking Corpse Syndrome. Doctors can diagnose the syndrome by examine the mental condition of the patient. They may ask some questions such as what they feel about life, what they are experiencing, and how they want to live. Sadly, there is no cure or treatment for this condition as doctors may recommend some anti-depression medicines and therapies like yoga or meditation for the patient. People with Walking Corpse Syndrome need proper care and family support to deal with the problem. It is quite hard to live with a partner who believes that he is dead. You can make him feel that he is special and can perform various activities to make his mood good. You can consult specialist who can suggest and guide you to deal with such patients.

Walking Corpse Syndrome is not a common mental disorder. People with this condition believe that they are dead and rotten. Yoga and meditation can play a big role to provide mental peace to such people.

Aloe Vera offers a wealth of benefits for the skin 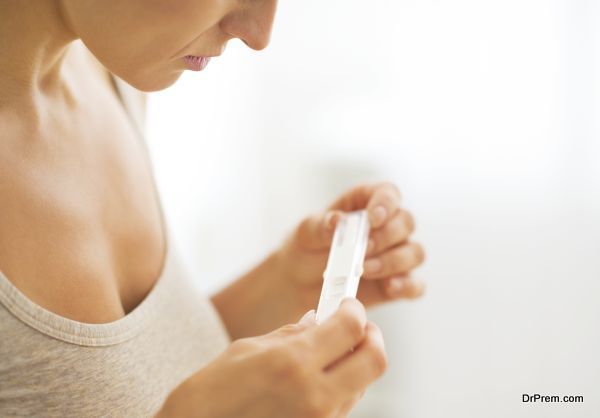 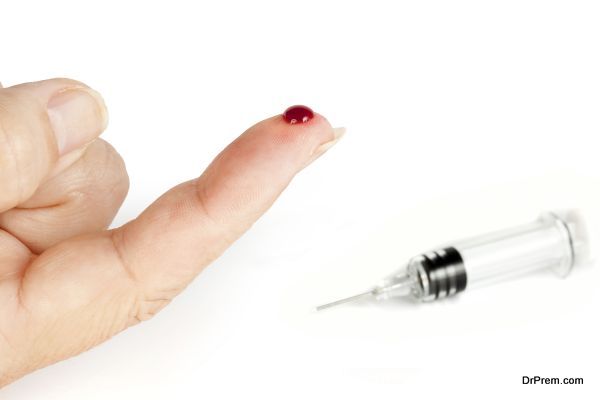 What your blood type speaks for your fitness regimen 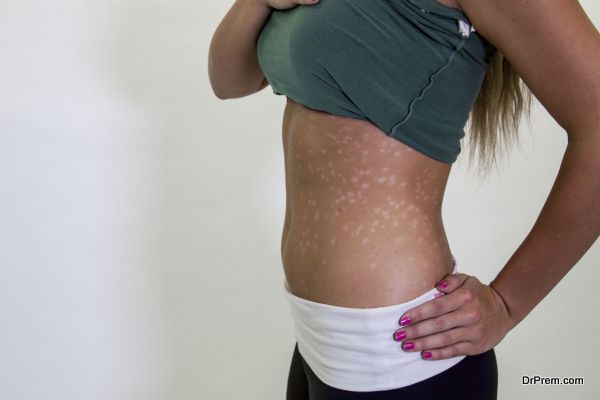 Remedies and good practices for dealing with psoriasis

Omamori – Health Monitoring Kit to keep tabs on your health